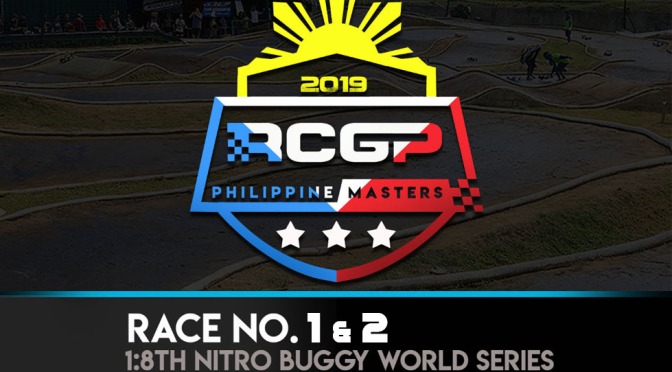 The series posted the following message via the RCGP website…

The 2019 Schedule for RCGP has been set, and we are pleased to announce that RCGP Rounds 1 & 2 will be held in Manila, Philippines, joining the already established, and world famous Philippine Masters event the first week end of May. The opening race of the season will be held on a brand new layout, streamed live on youtube for the global RC racing audience.

Each week end will see two separate RCGP races, thus doubling the amount of races in the championship series, making for a more exciting points chase.

Stay tuned for more news about races, teams, and brands supporting RCGP in the coming weeks! 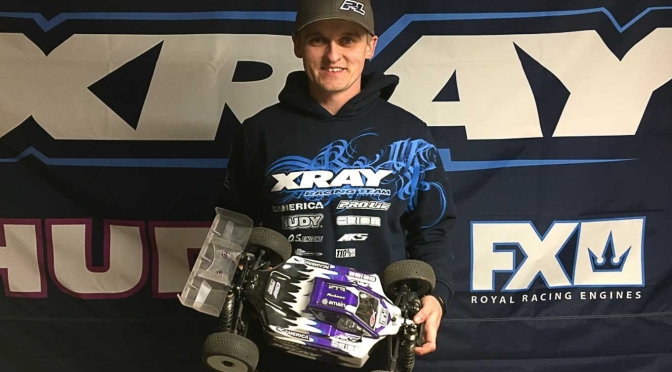 Last weekend were held the 2018 ROAR Fuel Off-Road Nationals at the Southside RC Raceway in lake City, Florida. XRAY‘s Ty Tessmann would sweep the nitro buggy and nitro truck classes. Tessmann took the overall TQ in both classes and the win in the 45-minute nitro buggy final from Spencer Rivkin (Team Associated) after some close fights whilst Ryan Cavalieri (Team Associated) would take third a further lap down. In the 30-minute nitro truggy final Tessmann would be able to bring home the win in front of Ryan Lutz (Tekno) in second and Jared Tebo (Kyosho) in third. 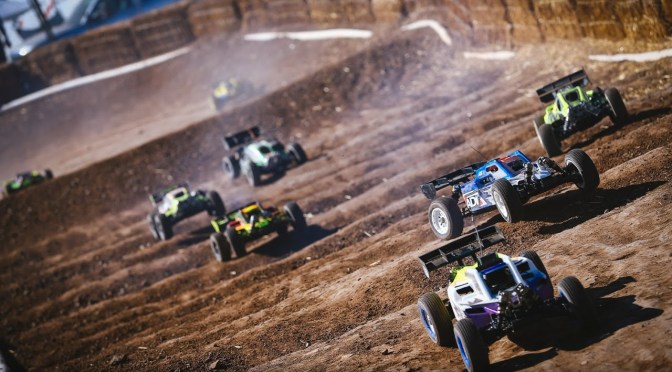 Late Sunday evening RCGP became live. The pro drivers have been posting about this ‘new series’ all over social media, and it seems only they know about it. They seem to indicate that this is the world series that they hope is going to change the R/C industry and up the game, not just for the drivers but also for the racing teams that they represent. From the looks of it on their website, this series is RC’s equivalent to what MotoGP and Formula 1 have. With the industry in downtimes lately due to closing of some big R/C businesses and tracks, we think that something like this might bring back the enthusiasm and gusto in the R/C buggy industry – RCGP will surely hype it up!

So what is RCGP?
“RCGP is a Professional RC Car Racing Series, with the intention of promoting, improving, and growing the sport of RC Racing globally. Our goal is to enhance the enjoyment for everyone involved, providing the best possible coverage for fans, and value for money for racers, and growing the excitement throughout the year thanks to the points series, along with RC Fantasy games and prizes. In addition we are working towards joining other motorsports events in the future, in order to get in front of the public eye, to showcase our great form of racing.”

“In 2018, RCGP is a completely virtual series, as we simply give points, and create content based on existing races, in order to familiarise the industry to the new series format, which will be run as an actual real series in 2019. The season will consist of 5-6 events, in Europe, Asia and USA, and it will range from March to October.”

What are the racing classes for RCGP?

“RCGP races consist of two 1:8 th Nitro Buggy classes. The RCGP class, reserved for the 30 best drivers in the world, and an Open Class for everyone else. Manufacturers or sponsors field 1-2 driver teams in the RCGP class, which runs a new and more exciting format, of short qualifying races, followed by long grueling mains. The Open class is for all the other racers, who are not part of an RCGP Team. The entry cap depends on the event. The format for the Open class is the current industry standard, of qualifying, followed by mains.”

How is RCGP supporting the RC industry?

“RCGP actively works with the teams and manufacturers in the industry, in order to create better events, and a more productive environment for them to race and promote their brands in.

The RCGP Series will share it’s future profits with all RCGP Teams, and pay this back as travel money for the following year’s series. RCGP also actively looks for outside industry sponsors for the series, and link these up with compatible teams, again using the money to help the team with costs related to attending the RCGP events.

In addition to this, RCGP also offers a contingency purse for each race, along with a bonus for the overall series champion, along with a special prize for the constructors championship winning manufacturer, which will be revealed later.

Ultimately RCGP aims to build the series into the premier category of racing, and make it the dream of every young 1:8 th buggy racer, to one day be a professional RCGP star!”